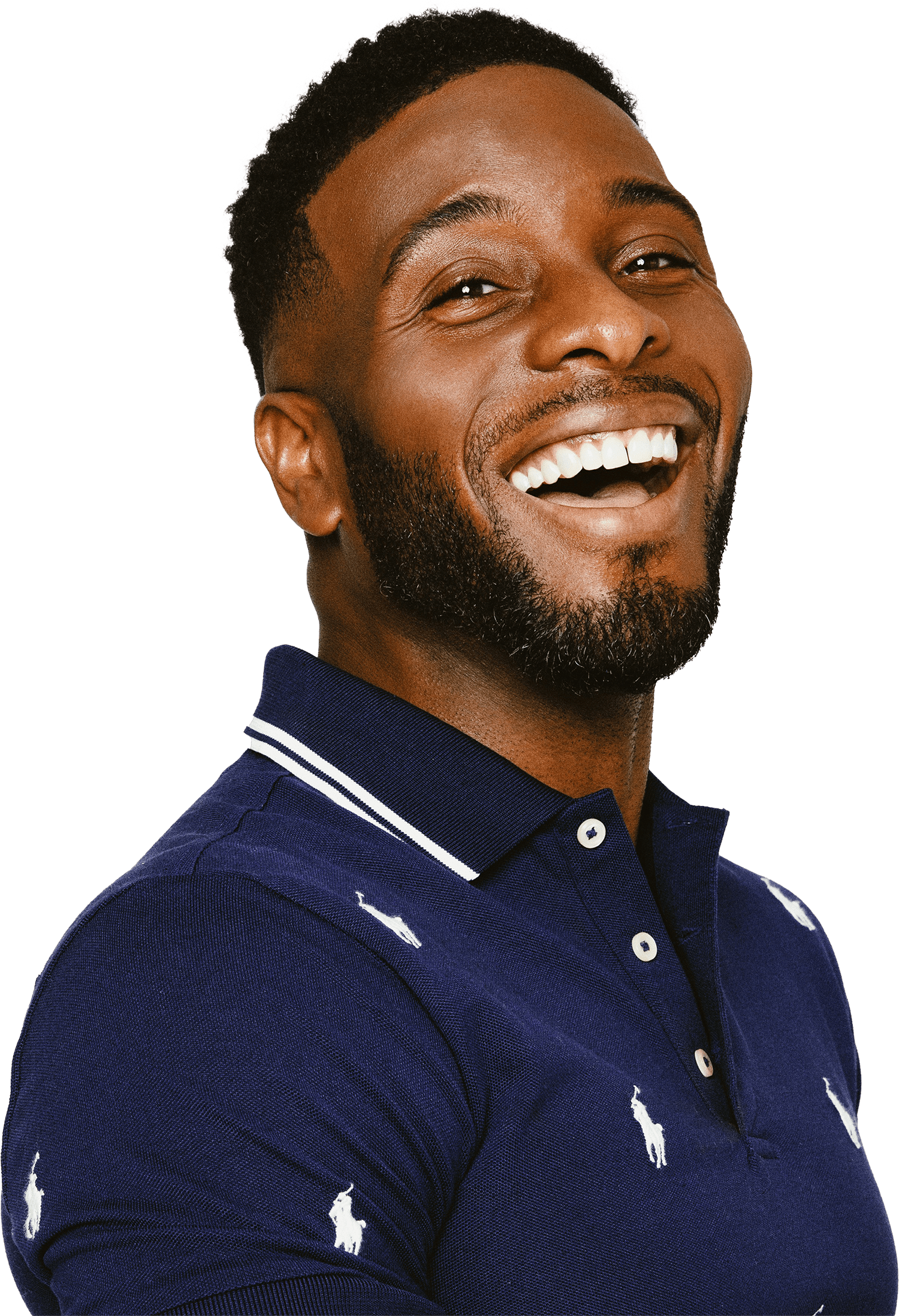 Ready yet, get set. It's All That!

Mitchell executive produced and appeared in the new iteration of the beloved Nickelodeon series All That, bringing him full circle to the original award-winning show that was his big break. All That was Nickelodeon's longest-running live-action series, with 171 episodes across ten seasons from 1994 to 2005. The franchise paved the way for a number of successful spin-offs, including Kenan & Kel, The Amanda Show, The Nick Cannon Show, and the feature-length film Good Burger, all of which cemented Mitchell's impact on pop culture. 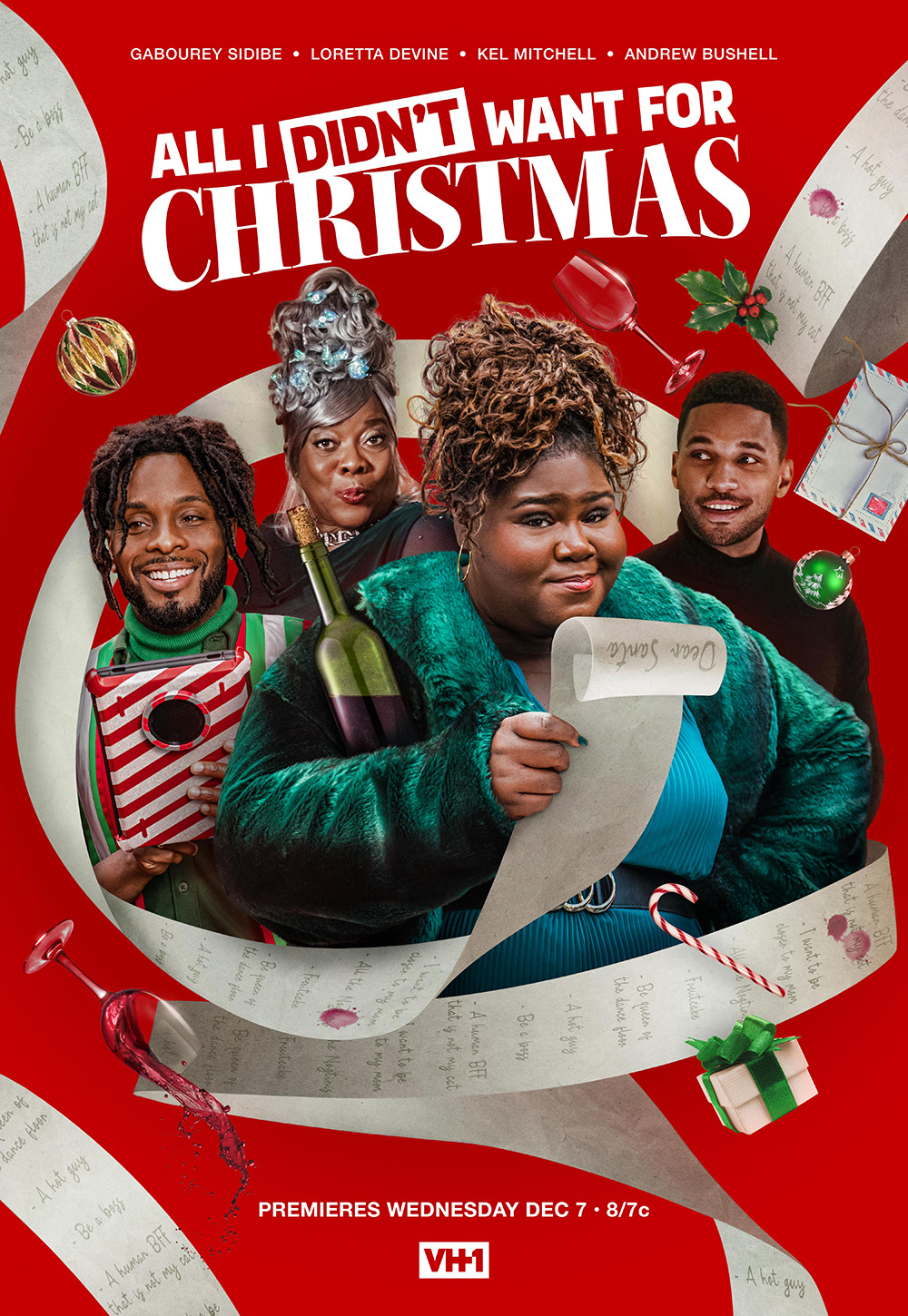 All I Didn't Want for Christmas

Emily Harris is not doing great. In a desperate attempt to improve her life and make this Christmas not totally suck, Emily writes a letter to Santa. Fortunately, and unfortunately, her wine-soaked wishes start coming true. P.S. She definitely doesn’t remember most of what she wrote in the letter, so she is in for some uncomfortable surprises. Which eventually leads to some Christmas-fueled soul searching about what she actually wants/needs. 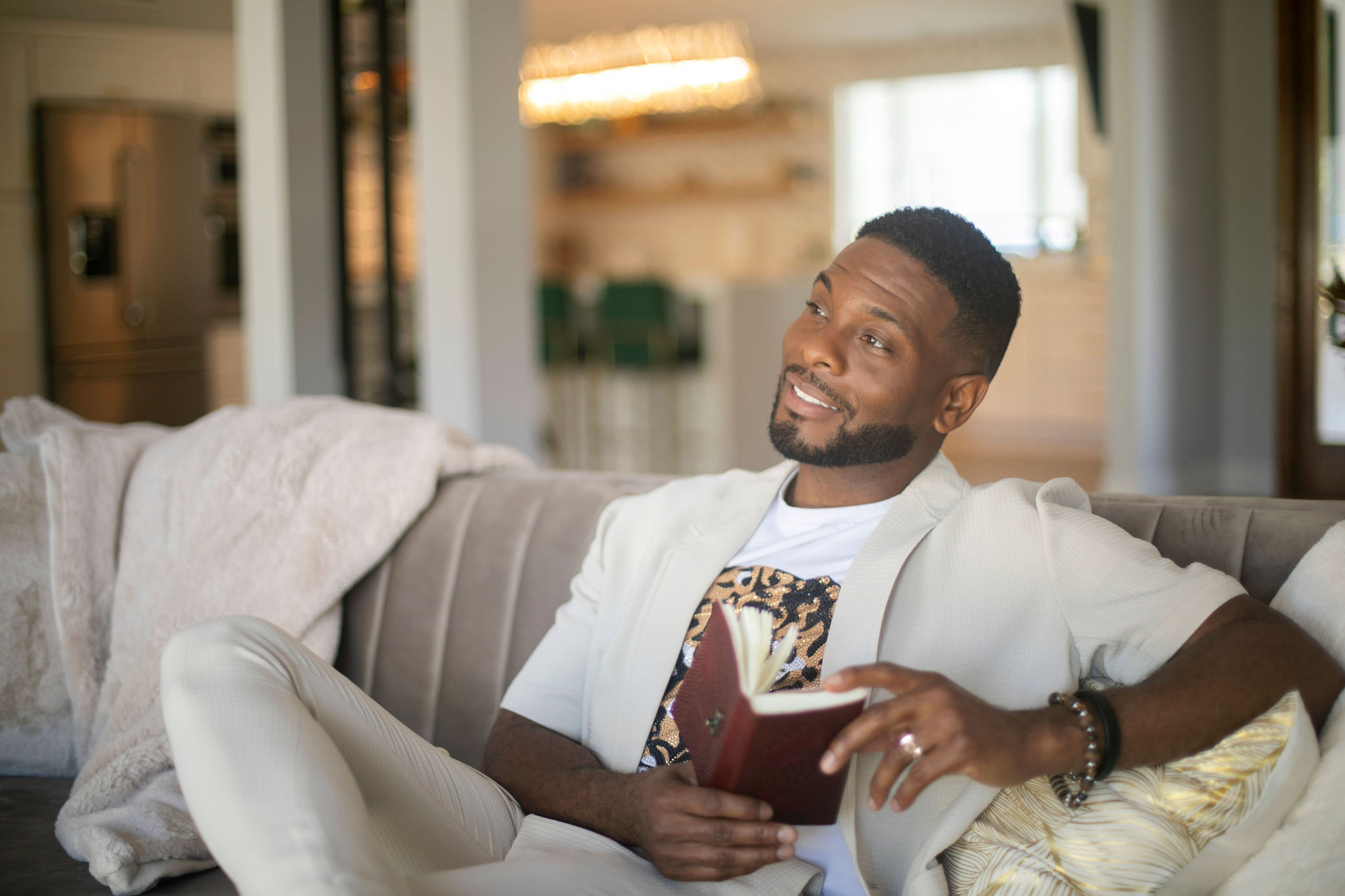 Kel is blessed to work with amazing brands on some really exciting collaborations such as the new Bedtime Bible Story, Sermon on the Mount with Pray.com, his “Hope” leather journal with World Vision and the Beyond The Original Orange Chicken with Panda Express. 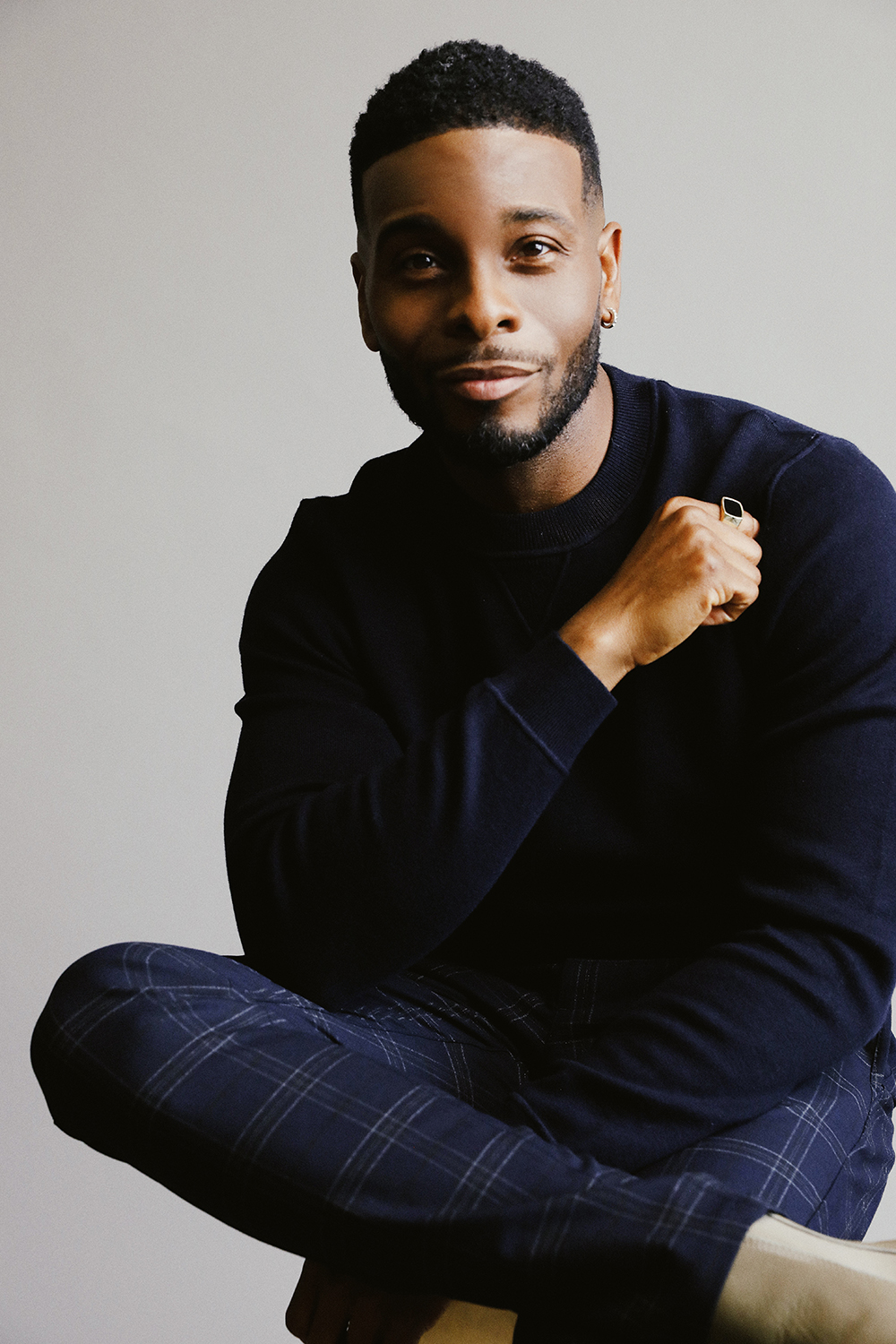 When Kel is not acting, writing or directing, He speaks to youth on a weekly basis across the country encouraging them to Love God and follow their dreams. Kel also has been faithfully involved in Helps Ministry for over 10 years at his church, and in 2019 became the Youth Pastor of Spirit Food Christian Center in Winnetka, Ca after his Pastor, Pastor Garry D. Zeigler, saw God's calling on his life to reach & teach the youth. 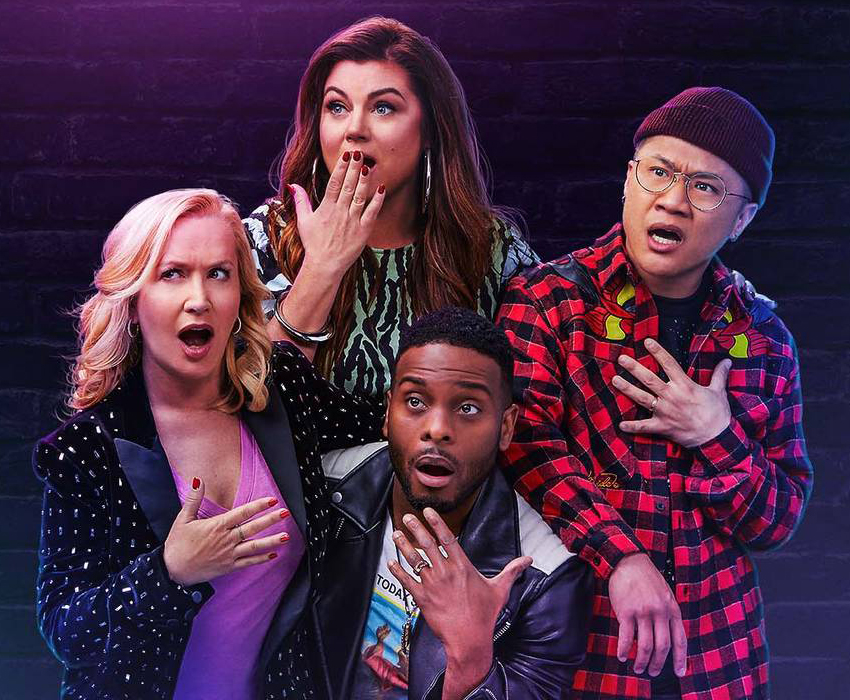 From food blunders to restaurant fails to kids in the kitchen and more, Deliciousness celebrates our greatest indulgences - food and drink. Helping to satisfy the foodie in all of us, each episode will showcase the internet's most viral and entertaining videos. 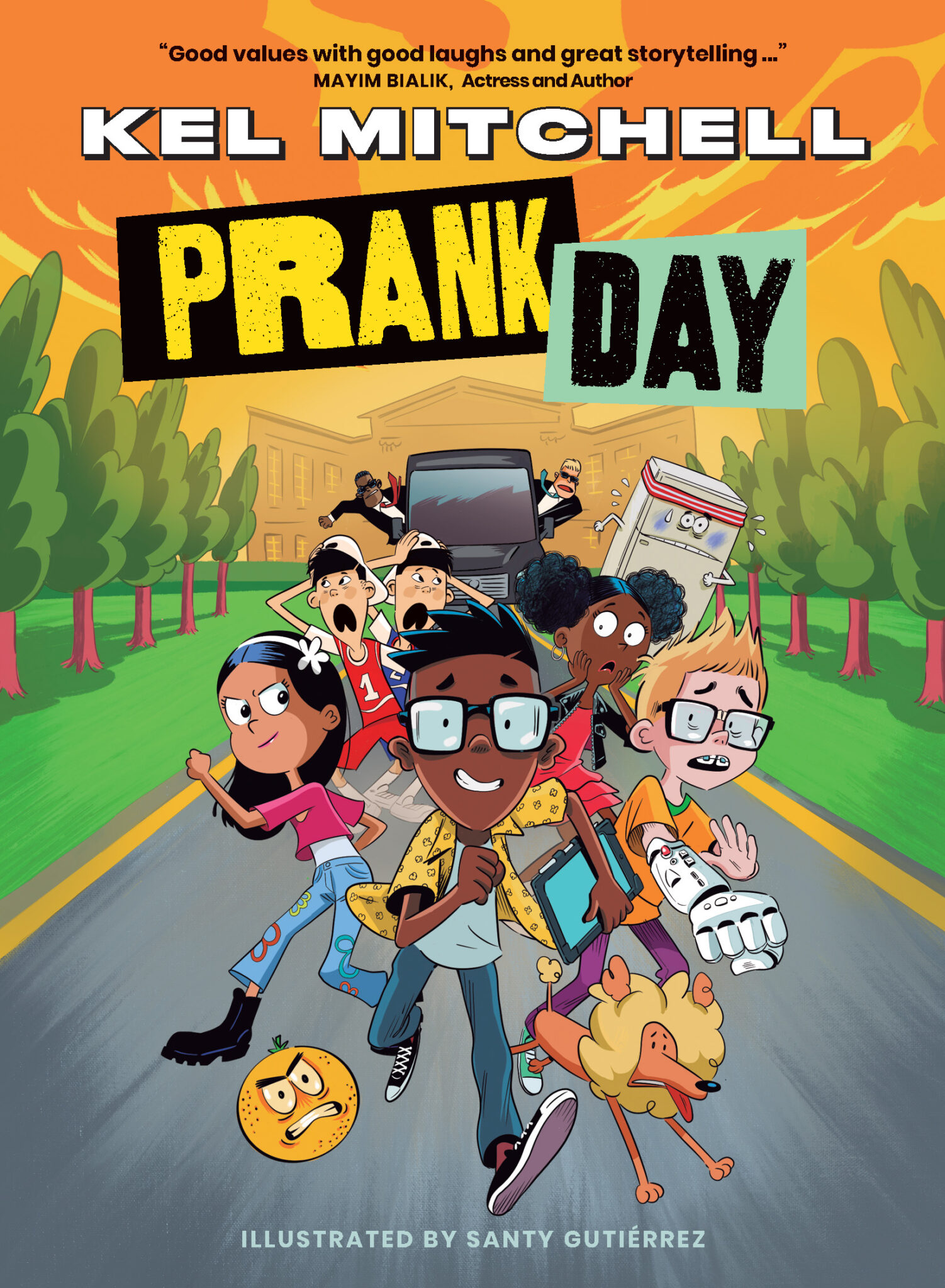 This laugh-aloud novel for kids follows Chase as he masterminds a series of epic pranks only to discover that they've all become real on April 2nd. When his tricks become reality in hilarious and disastrous ways, Chase must come clean. How will he set the world right again, catch the eye of his crush Zoe, and keep her from getting flattened by the refrigerator running all over town? 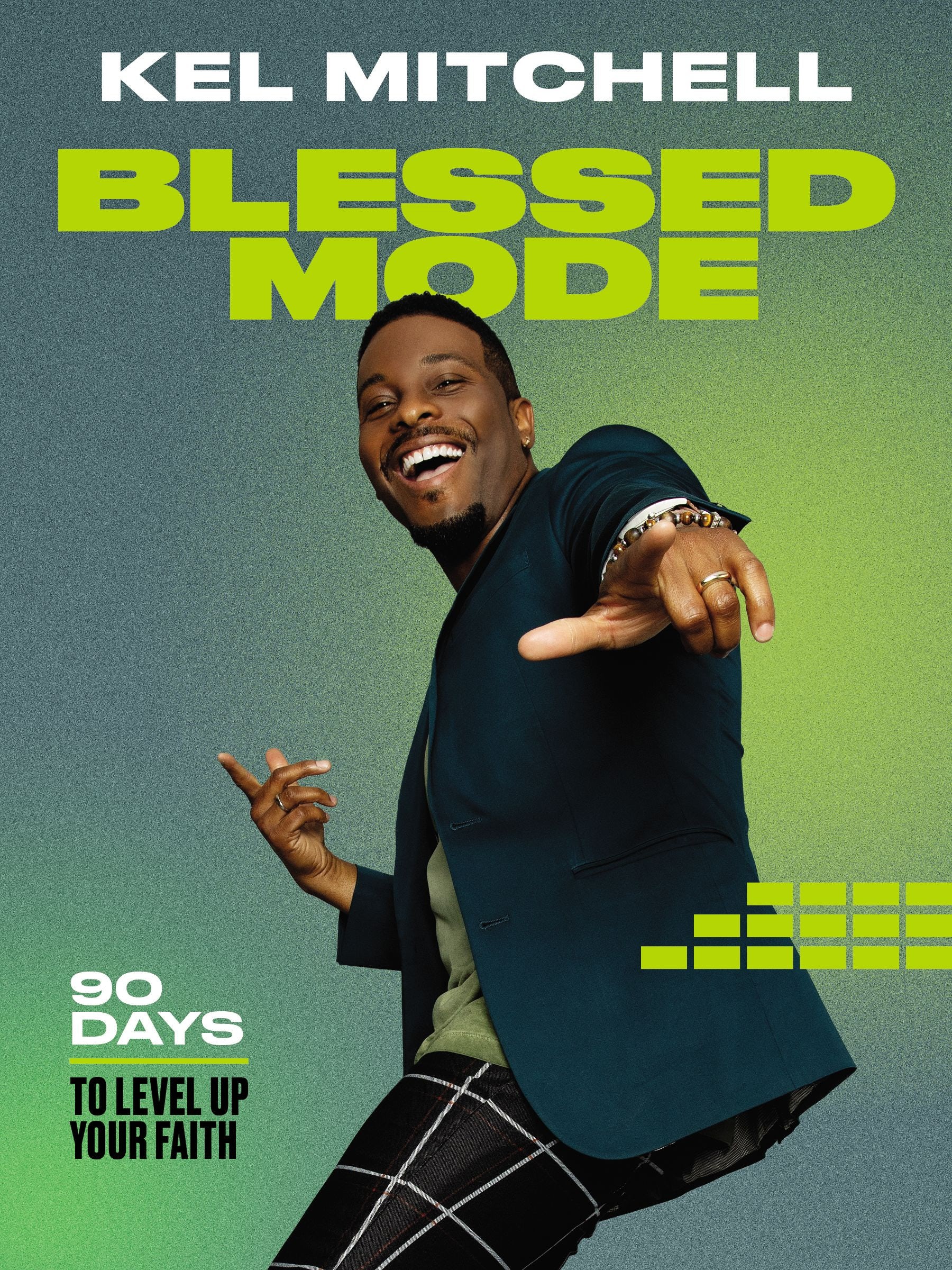 No matter what you're going through, one thing is certain: God is ready to bless you. From pastor, Emmy Award–nominated actor, famed comedian of Kenan & Kel, and Nickelodeon producer of All That Kel Mitchell comes Blessed Mode--a 90-day challenge to receive God's blessings and become a blessing to others. 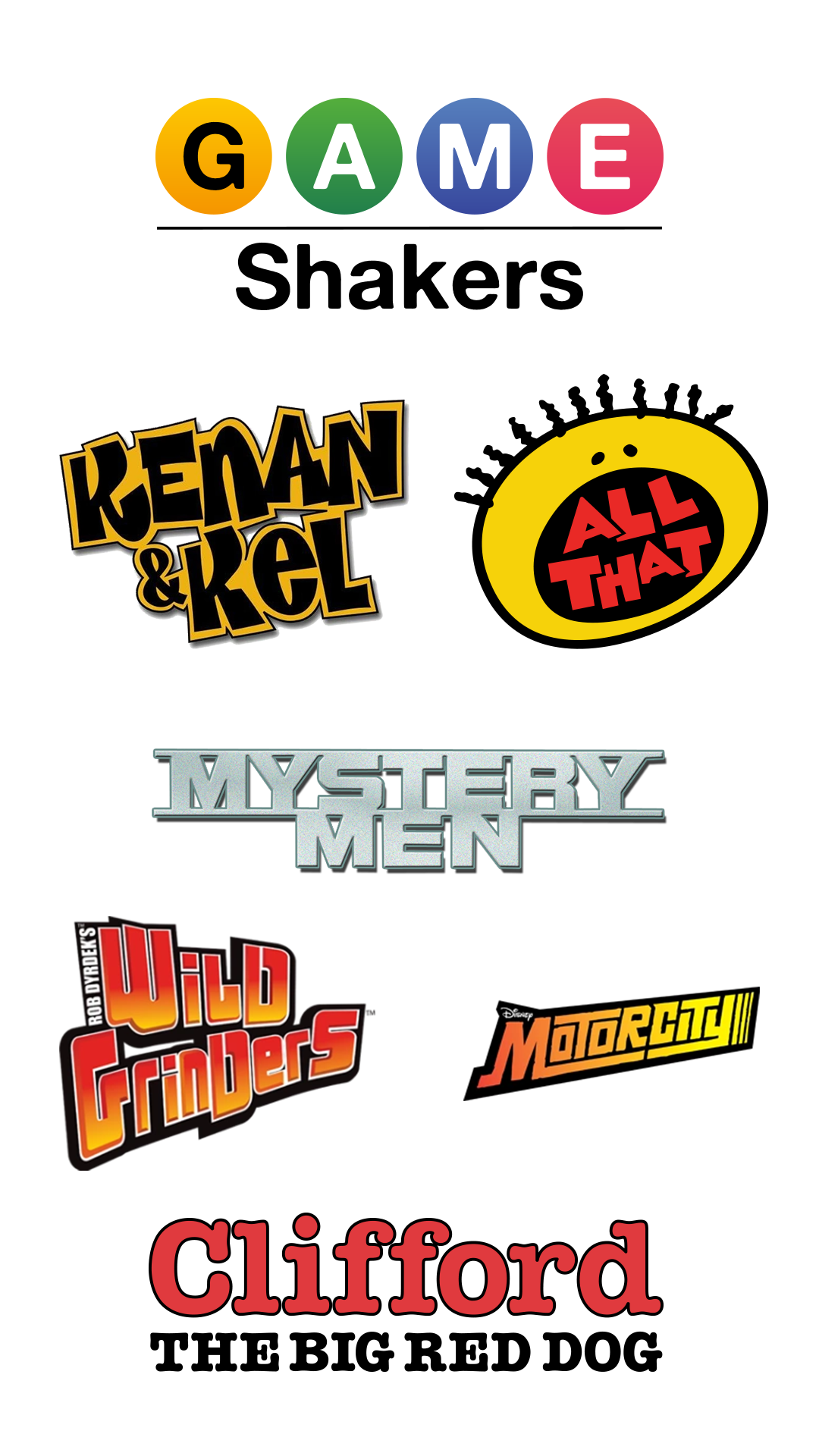 Kel Mitchell is best known for his work as a regular cast member on All That, his portrayal of Kel Kimble on Kenan & Kel, his role in the Good Burger film, and his voice roles on Disney XD's Motorcity and the Nicktoons series Wild Grinders.