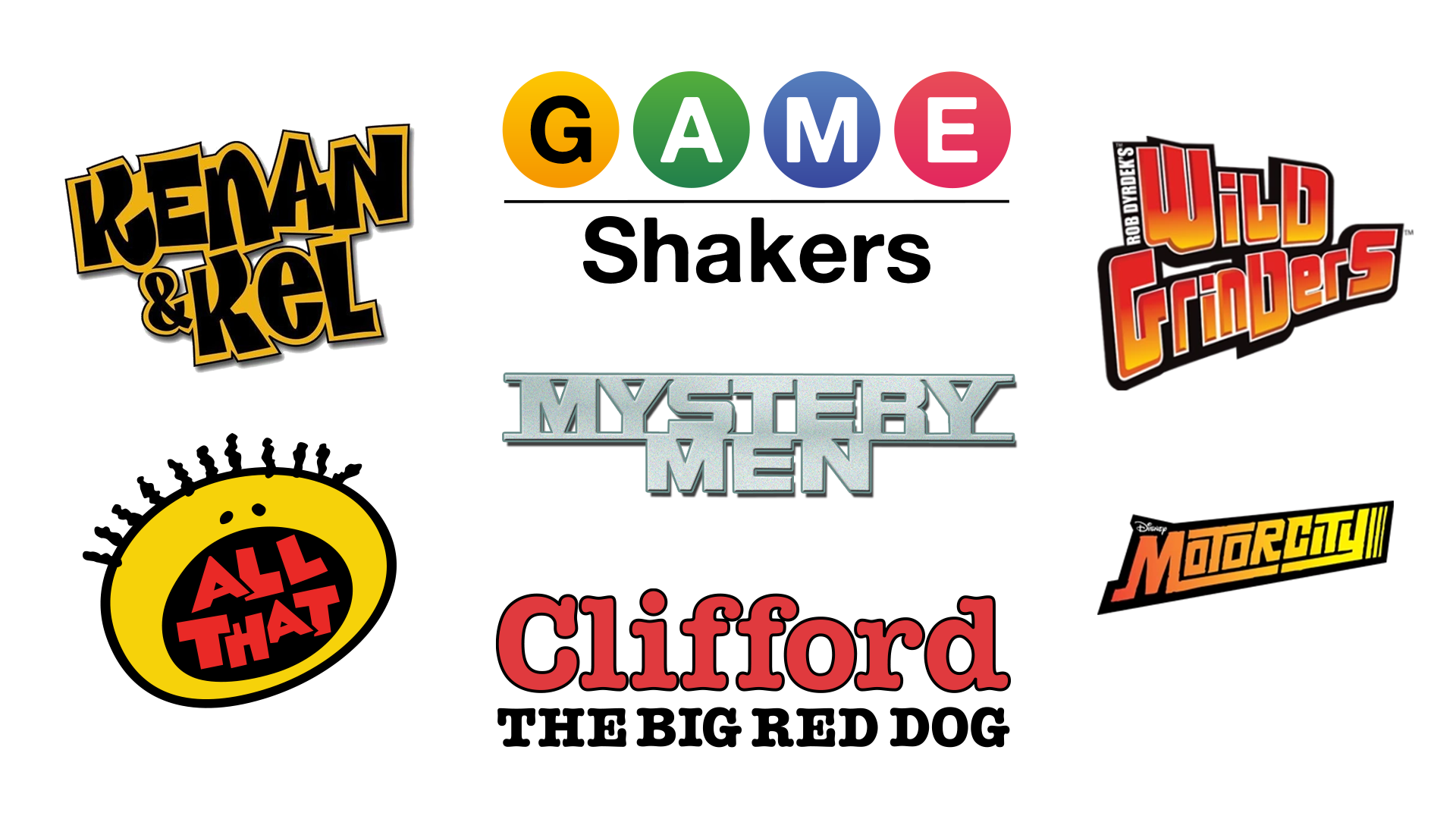 All That: Kel was a member of the Sketch Comedy show from '94 - '99. Some of his most memorable characters include: Ed from Good Burger, Coach Kreeton from Dullmont Jr. High School, Pizza Face from Earboy, Yo Gurl/Butter Boy/Cow Boy from The Adventures of Superdude, Singo from USS Spaceship, Repairman, Lump Maroon from The Maroons & Clavis from Mavis and Clavis.

Kenan & Kel: Set in Chicago, Illinois, Kenan & Kel follows Kenan Rockmore and Kel Kimble, a pair of high school students who go on various misadventures, which usually occur as a result of Kenan devising a scheme to get rich quick, or avoid trouble with his elders. These schemes are often foiled as a result of Kel's aloof, happy-go-lucky nature.

Mystery Men: Champion City already has a superhero, the appropriately named Captain Amazing, but that doesn't deter the city's seven quirky amateur crime-fighters, who use the Captain's capture at the hands of villain Casanova Frankenstein as motivation to prove themselves. The only problem is that their strange powers -- silverware hurling, bowling, shovel skills, incompetent invisibility and deadly flatulence -- aren't doing them any favors. Kel plays Invisible Boy, a superhero who can only become invisible if nobody is looking.

Clifford the Big Red Dog: T-Bone (voiced by Kel Mitchell) is a yellow male bulldog. His owner is Sheriff Lewis, but he mainly spends the day with his friends Clifford and Cleo.